Austral Safe that was Repaired

We love doing a Safe Repair job. It’s one of those jobs which really allow you to use our skills outside of the general Locksmith Trade. Today I was lucky enough to be repairing an old Austral safe.

It took me most of the day to get to the point where the client was able to take over. You see, it was originally a key operated safe from factory however at some point in its life, it was upgraded to combination lock but the craftsmanship was poor at best. Things like the original mounting plate was removed and never re-installed and the original holes weren’t filled.

For me to get the safe back in order, I first had to get the safe open and then replace the combo lock with a brand new lock. While I was there,  I also repaired the holes from the old locks.

From this point onwards the hard work was done and the client wanted to do the finishing touches himself. 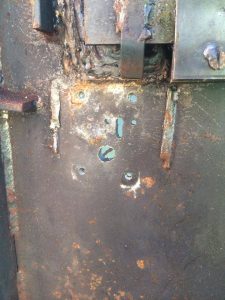 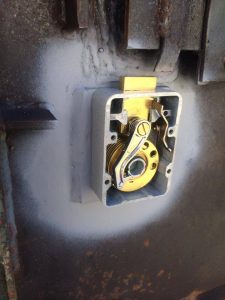 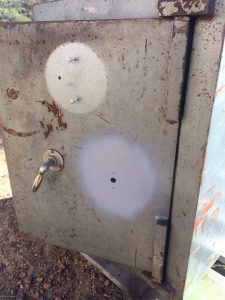 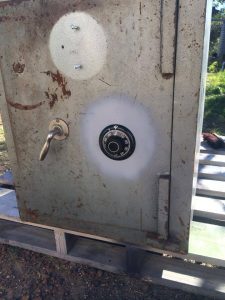 Google Rating
4.6
Based on 12 reviews
Facebook Rating
4.9
Based on 22 reviews